Home » List Of The Best Countries To Trade Cryptocurrencies 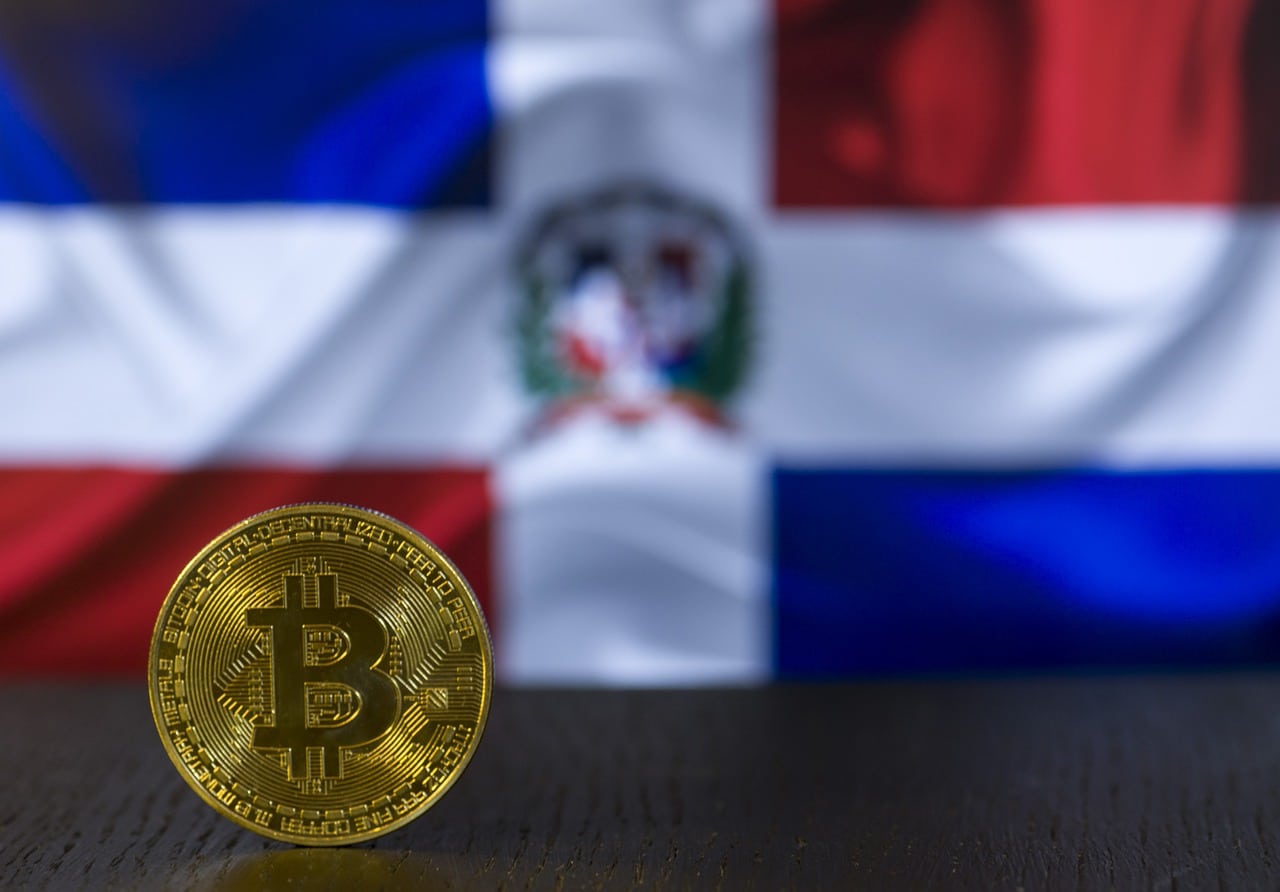 Are you looking for a list of the best countries to trade cryptocurrencies? Look no further!

The best countries to trade cryptocurrencies are countries that have created crypto-friendly policies to attract crypto-businesses.

In addition, Malta decided to open its economy to cryptocurrencies by creating the Malta Digital Innovation Authority (MDIA) in 2018 to provide the much-needed regulatory framework regarding the use of cryptocurrencies and blockchain platforms in the country.

The Malta nation has even dubbed itself ‘The Blockchain Island,’ and its financial services have finally thrown its arm open to cryptocurrency investments and Initial Coin Offers (ICO).

Bermuda, a small nation with less than a hundred thousand inhabitants, is home to a large number of financial services and companies, including Binance. It is a tiny island nation known to have ‘more companies than people.’

The small island nation is known for its friendly tax policies, which has earned it the title ‘Tax haven.’ It is also working towards making itself ‘the cryptocurrency haven’ with its cryptocurrency initiative.

Bermuda’s financial regulator published a paper in 2018 to regulate the cryptocurrency market and provide a level playing ground for all crypto-investors in the country.

The act so far has encouraged Binance to invest $15million in Bermuda, and also sign an MOU with Bermuda’s finance ministry.

Switzerland’s town of Zug is a major hub for crypto businesses and has dubbed itself ‘the crypto valley’ by passing laws encouraging the growth and use of cryptocurrency in the region. Other regions are following suit in Zug’s steps.

In an era when other countries are cracking down on cryptocurrency and blockchain, Switzerland is opening wide its doors to cryptocurrencies, and ICOs provided that they comply with its anti-money laundering legislation.

Gibraltar, with its less than 50,000 inhabitants, is a leading gambling service regulator. It is also home to banks, insurance firms, brokerage companies, investment firms, etc. Many crypto-investors and blockchain businesses are based in Gibraltar due to its friendly tax policies and its Cryptocurrency framework Act.

Slovenia is a Slavic nation with a very high GDP. Its tax-free policies on cryptocurrencies make it an attractive crypto haven. It is presently home to Bitsmap, a major cryptocurrency exchange platform.

Also, its cheap and abundant availability of hydroelectric power makes it a favored place for crypto miners.

There you go! Our list of the best countries to trade cryptocurrencies.

More countries are beginning to adopt the use of cryptocurrencies and to promote the use of blockchain technology. With that in place, it is essential you carry out due diligence on the country’s cryptocurrency policies.