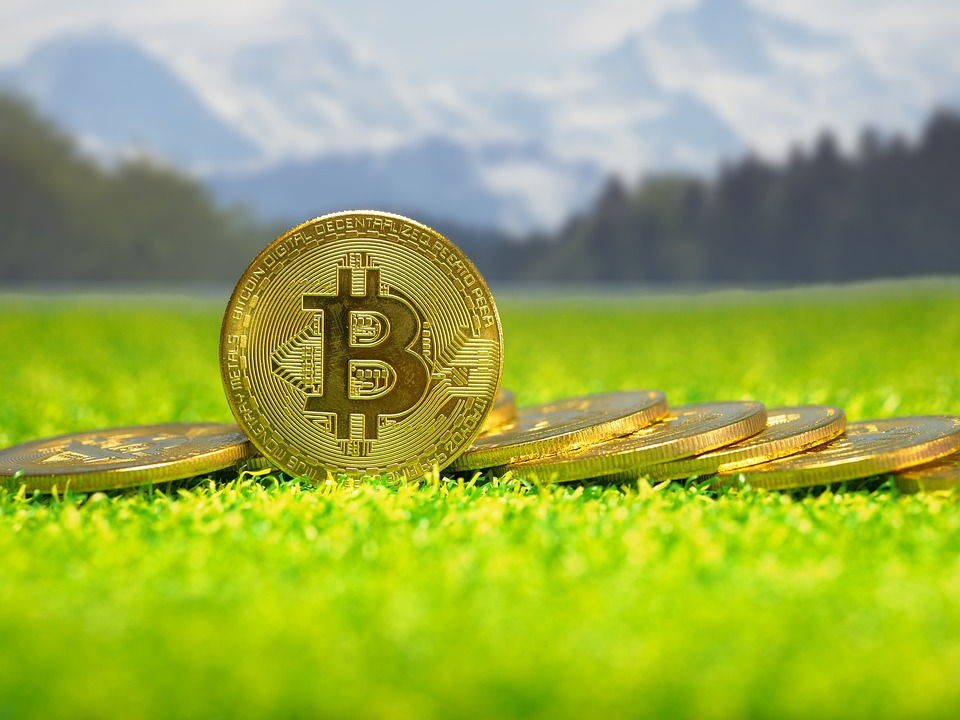 This news was taken with mixed feelings even as the IMF warns of the imminent danger that might lie ahead for El Salvador’s economy should Bitcoin’s price comes tumbling down like we saw when Bitcoin lost almost half its value after hitting an all-time high of $60,000.

However, Milana Valmont, CEO of KIRA fintech, believes that rather than Bitcoin spelling impending doom for the El Salvadorians and their economy, it could lead to financial inclusion when combined with the Lighting Network technology. She also believes that adopting Bitcoin can spell financial freedom with highly reduced negative impacts of unfavorable monetary policies.

What Next For El Salvador After Bitcoin Adoption? 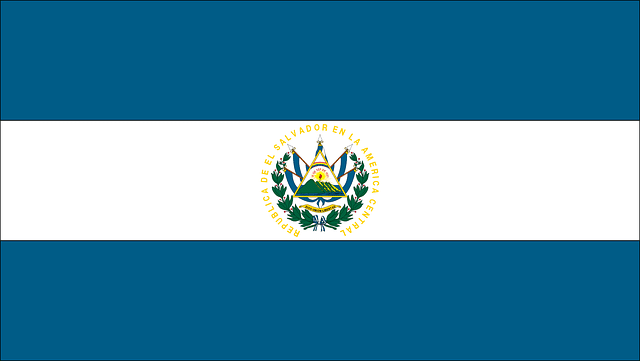 On the bright side, adopting Bitcoin as a legal tender in El Salvador will create more jobs for the citizens, provide financial inclusion for over 70% of El Salvador’s unbanked populace, and serve as a cheaper means of receiving remittances amounting to over 6 billion dollars in 2020.

Despite IMF’s worry about the impending doom that might be lying in wait for El Salvador’s economy and its citizens, President Bukele, in a historic move, announced the installation of 200 ATMs that can dispense dollar cash for Bitcoin, along with the launching of Chivo, the country’s official Bitcoin wallet with $30 bonus to encourage mass adoption.

So far, El Salvador remains the only country that has adopted Bitcoin as a legal tender; this move is gearing other developing nations in South and Central America towards making such a move.

Politicians in Nicaragua, Paraguay, Panama, Venezuela, and Argentina have already taken to social media to announce their support for El Salvador and mounting increased pressure on their respective governments to follow suit in adopting Bitcoin as an alternative legal tender.

Paraguayan congressman Carlos Rajala has been most vocal in openly declaring his support for the adoption of Bitcoin as a legal tender.

It is likely that in the months or years to follow, we will be seeing Paraguay, Nicaragua, Venezuela, Brazil, Argentina, and Panama towing the footpaths of El Salvador.

Which Countries Could Follow El Salvador In The Cryptocurrency Trail?

Congressman Carlos Rejala will be putting Paraguay on the map as the next country to adopt bitcoin if his bill scales through congress reading. The bill will see Paraguay becoming a mining hub for bitcoin miners due to the abundance of low-cost electricity from renewable energy sources. The bill will also permit crypto firms to fund their operations using cryptocurrencies, localize profits from cryptocurrency transactions into local accounts, and also facilitate low-fee foreign remittances. Passing this bill will also motivate Congressman Carlos to pass another bill seeking to make Bitcoin an alternative legal tender in Paraguay.

Venezuela’s failed cryptocurrency project, and hyperinflation rates make the country seek solace in Bitcoin as an alternative payment method.  Although Bitcoin is not yet a legal tender in the oil-rich country, it is widely accepted as an investment instrument and means of payment for goods and services. Declaring Bitcoin as a legal tender in Venezuela will be a welcome development for its citizens who had long abandoned the country’s digital and fiat currency for Bitcoin, which is immune to the country’s hyperinflation rate.

Bitcoin adoption by El Salvador has gained support from politicians and statesmen in Panama. In the wake of the country introducing a bill to recognize Bitcoin as an alternative legal tender and also regulate the use of cryptocurrency in the country, Gabriel Silva, a Panamanian Congressman who passed the Crypto adoption bill, tweeted that ‘adopting the crypto bill into law will make Panama a  nation welcoming cryptocurrencies and blockchain technology, and this has a huge potential of creating jobs and attracting investments due to Panama’s status as investors’ destination and important shipping route.

Companies like Visa and other financial services solution providers are introducing services that will allow investors to invest in cryptocurrencies and ETFs directly without the need for payment cards. This will be a more than welcome development that will pave the way for the adoption of Bitcoin as a legal tender in Brazil.

Mexico has since looked to create its version of Central Bank Digital Currency (CBDC), but the Mexicans’ focus has shifted to adopting Bitcoin since El Salvador made the first move.  Mexico is experiencing financial and economic reforms which will pave the way for the adoption of Bitcoin as a payment option for goods and services.

Ukrainian officials are presently in talks with El Salvador on Bitcoin adoption in Ukraine. Following this move, Ukraine will become a cryptocurrency-friendly country with favorable policies to attract crypto-based businesses, setting the stage for Bitcoin adoption as an official legal tender. Ukraine’s President Volodymyr Zelensky also recently toured Silicon Valley to learn how the country can successfully migrate to a digital economy in a move to fight inflation which has plagued the country’s fiat currency for the past decade. The move will also create massive job opportunities while making Ukraine a technological destination.

Malta may be ripe for adopting Bitcoin as an alternative legal tender due to its booming tech industry. However, making such moves may not be welcomed by the European Union.

Cuba may likely be on the path to adopting Bitcoin as a legal tender with the passage of a law to recognize and regulate cryptocurrency activities. Hopefully, we will see most Central and South American countries adopting Bitcoin as a legal tender and paving the way for African nations and few European nations to follow suit as they watch El Salvador’s experiment with Bitcoin with excitement.

Developing nations are taking the lead in Bitcoin adoption, forcing the government to come to terms with bitcoin and blockchain technology.

Despite making moves to ban cryptocurrencies, India and Nigeria are presently working on launching their version of Central Bank Digital Currency and also working on creating a regulatory framework for cryptocurrency operations in their respective countries.